In the first phase of cooperation two degree courses are activated, that is, Mechanical and Production Engineering and Information Technology Engineering. 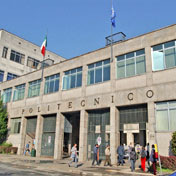 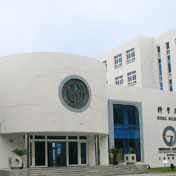 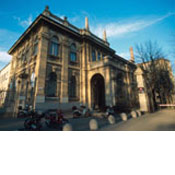